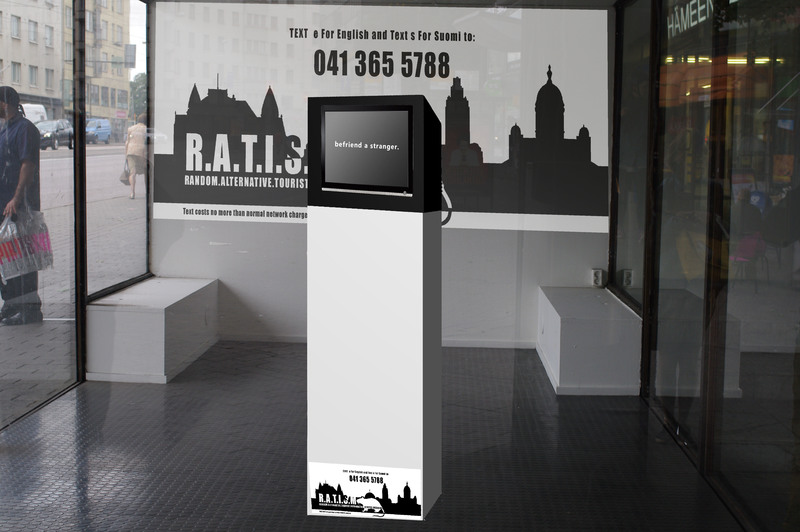 R.A.T.I.S.M. (Random Alternative Tourist Information Service Machine) is a machine displayed in public spaces (in the virtine next to Lidl at Sörnäinen/Kurvi) that dispenses information for tourists in Helsinki. R.A.T.I.S.M. is based on the belief that 21st century tourists are not interested in quotidian pursuits such as museums, cathedrals or zoos; they are looking for pertinent information about DIY art events, tattoo parlors, underground music, and hip cafés. R.A.T.I.S.M. will be functional from 17 September through the end of the festival, the 27th, and can be interacted with via SMS. More info >>> 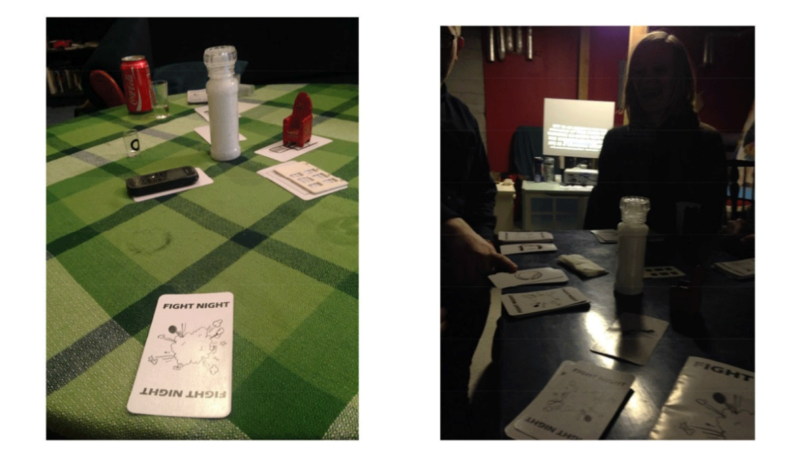 You can play The Fight Night in a Kallio apartment on Thursday 24 September starting at 19:00. Ring the buzzer marked with the PIxelache sticker (if the door is not already open). More info >>> 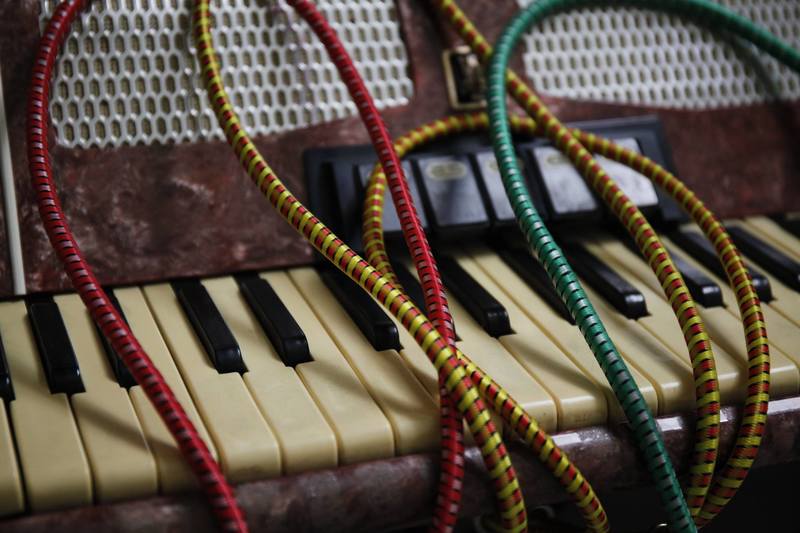 DISCORDION is being presented as part of Pixelache's "Festival centre" tram, with a performance beginning on Friday at 16:00. The tram will start at Paavalin kirkko in Vallila and the performance will last for one loop of the tram, with the regular stops. You can view the tram timetable and route map on our Locations page. 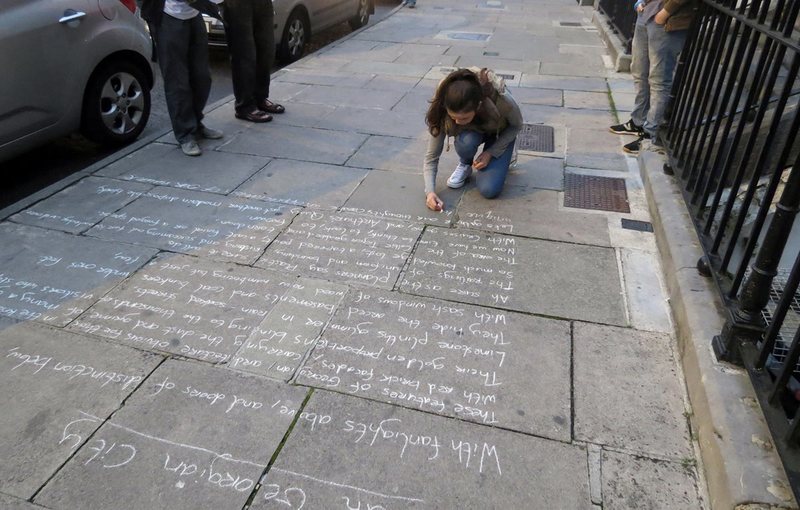 Street Line Critics - On Tour will be ongoing from 12:00 - 18:00 on Thursday, Friday and Saturday during the festival in the tunnel/walkway underneath Kulosaari metro station (Ukko-Pekkan tie). A presentation of the project will take place at 13:00 on Sunday.  More info >>>

We encourage you to see the other parts of the Gaming the System programme that are not explicity part of the Pixelache Festival. These works (Timo Bredenberg: The Last Worker Standing; Pouyan Mohseninia: Metro Beat; Pii Anttila: Thief of Time; Anastasia Artemeva: Helsinki Underground; and Raine Vasquez: Profane Displacement) begin on 17 September and continue throughout the duration of Gaming the System, which also concludes on the 27th (at the same time as Pixelache does). Further information about these projects can be found via the These Animals website.

DISCORDION is an interactive sonic sculpture which makes use of both human interaction, relationships and the moving central corridors of a Helsinki city tram. Corresponding to the bellows like...
Learn more >>>

The Fight Night game is a board game, created by Alan Bulfin and Pii Anttila, inspired by everyday domestic relationships. It requires only one skill - a close attention to detail. It is open for...
Learn more >>>