DISCORDION is an interactive sonic sculpture which makes use of both human interaction, relationships and the moving central corridors of a Helsinki city tram.

Corresponding to the bellows like junction of the tram, making use of its movement as the tram navigates the city, a piano accordion will be suspended. As the tram moves the bellows of the accordion expand and contract, when passengers interact by pressing buttons and keys the accordion will play its traditional sound but limited to the movements of the tram. In this way the art work is collaboration between passengers and the driver.

This work is created by Steve Maher and will run on the third loop of the Pixelache festival tram. You can jump on at any stop, but the performance will begin when the tram leaves from the (not in regular use) tram tracks at Paavalinkirkko at 16:00 on Friday.

DISCORDION is part of the Gaming the System programme, created by These Animals. This is made possible by the HKL Taidelinja project. The full tram timetable is available here. 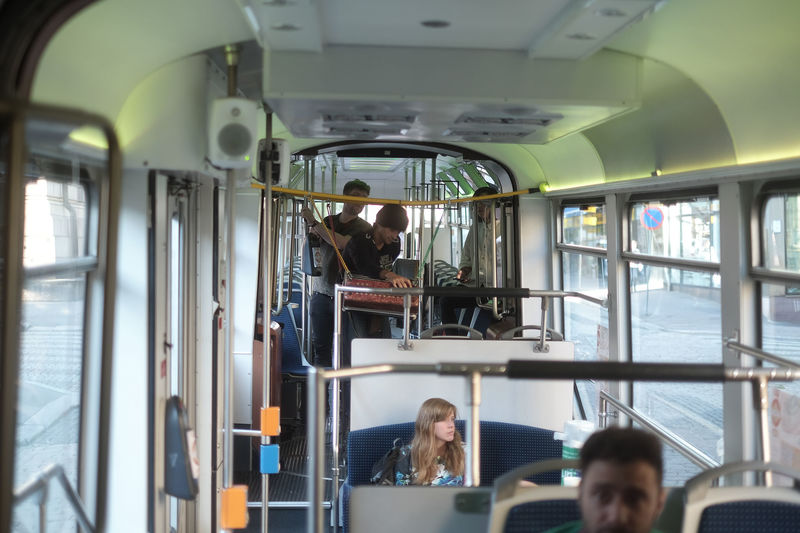 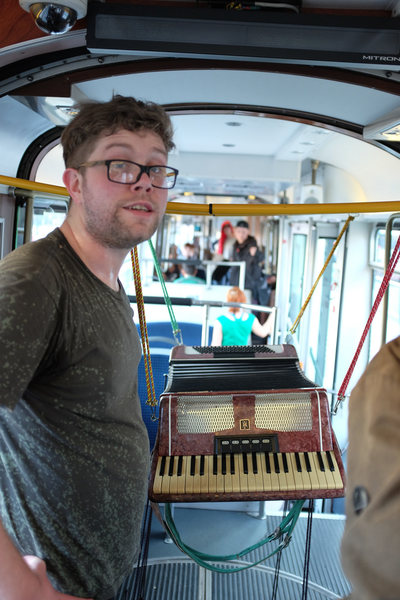 Gaming the System is a project that uses the structure of games as a starting point for exploring systems and interaction. Art and game thinking are both becoming increasingly generic, and through...

The Fight Night game is a board game, created by Alan Bulfin and Pii Anttila, inspired by everyday domestic relationships. It requires only one skill - a close attention to detail. It is open for...
Learn more >>>