Echo Surveys will be a sonic exploration of, and interaction with, a series of found spaces around the city of Helsinki. We will focus our activity on improvised sonic actions in which we attempt to give voices to our locations by producing sound using only the space itself and objects found therein (tools for resonance – mallets, bows, etc. – can be used). Participants will develop their attentive listening skills while learning to find sonic potential in everyday materials. No artificial amplification will be used, but our explorations will be documented for later examination, presentation, and discussion. Our work will be presented publicly towards the end of the festival as a series of live site-specific group acoustic performances. The workshop is led by Patrick McGinley (US/EE).

The workshop will begin with an extended listening session and discussion centering on environmental sound, attentive listening, and sonic perception. We will then move through a series of exercises and games designed to draw attention to the perceptive possibilities of listening and of sonic interaction with a space and a group. From day two we will begin exploring a preselected group of locations, developing techniques of interaction and improvisation that will lead to a public performance in each space. Participants are encouraged to recommend spaces that they think may be appropriate for our explorations around the city, particularly spaces that are in the Pasila district. They are also encouraged to bring any resonating tools they may have that would be useful in our activities: old violin bows, drumsticks, rubber mallets, etc. No prior sound or music experience is necessary, all that is necessary is a good set of ears and a willingness to listen carefully and respond.

Patrick McGinley (aka murmer) is an American-born sound, performance, and radio artist who has been based in Europe since 1996. Since then he has been building a collection of found sounds and found objects that has become the basis of all his work. In 2002 he founded framework, an organisation that produces a weekly field-recording themed radio show, broad- and podcasting around the world. In 2005 he first visited Southeast Estonia, and relocated there permanently in 2009. Most recently McGinley has been giving presentations, workshops, and performances based on the exploration of site-specific sound (as part of the revenant project) and sound as definition of space. In live performance his interest in field recording has developed into an attempt to integrate and resonate found sounds, found objects, specific spaces, and moments in time, in order to create a direct and visceral link with an audience and location.

murmer’s work is about small discoveries and concentrated attention; it focuses on the framing of the sounds around us which normally pass through our ears unnoticed and unremarked, but which out of context become unrecognisable, alien and extraordinary: crackling charcoal, a squeaking escalator, a buzzing insect, or one’s own breath. He works equally with spaces, objects, resonances, and people, in composition, performance, or simply collective action and experience, in exploration of perception via attentive listening. 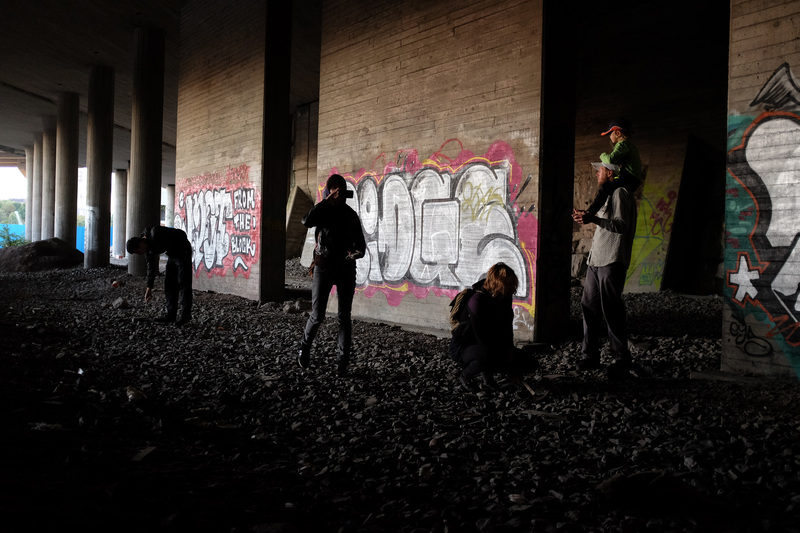 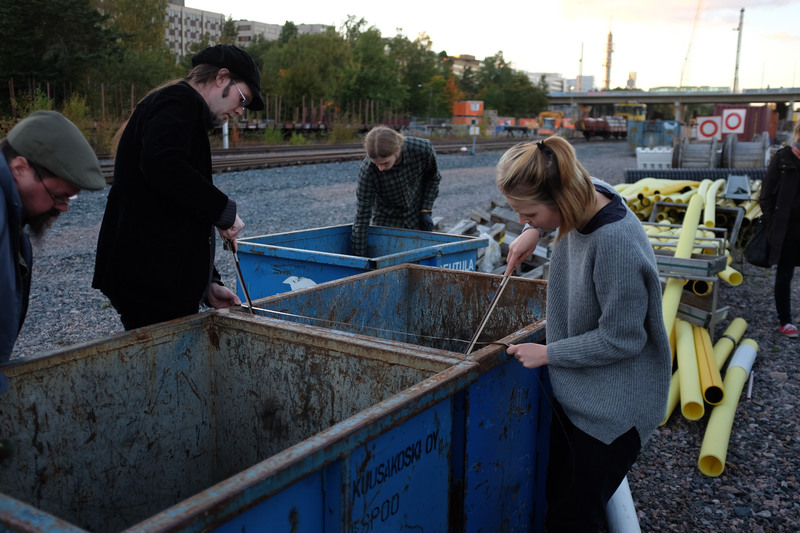 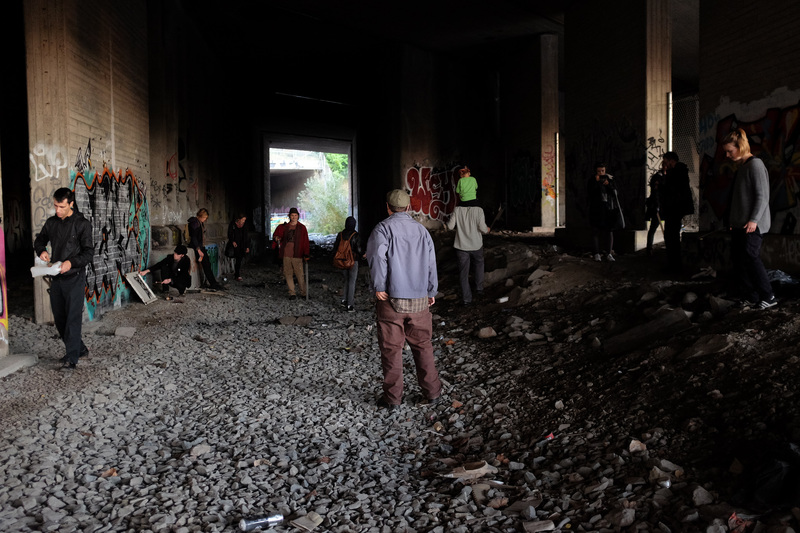 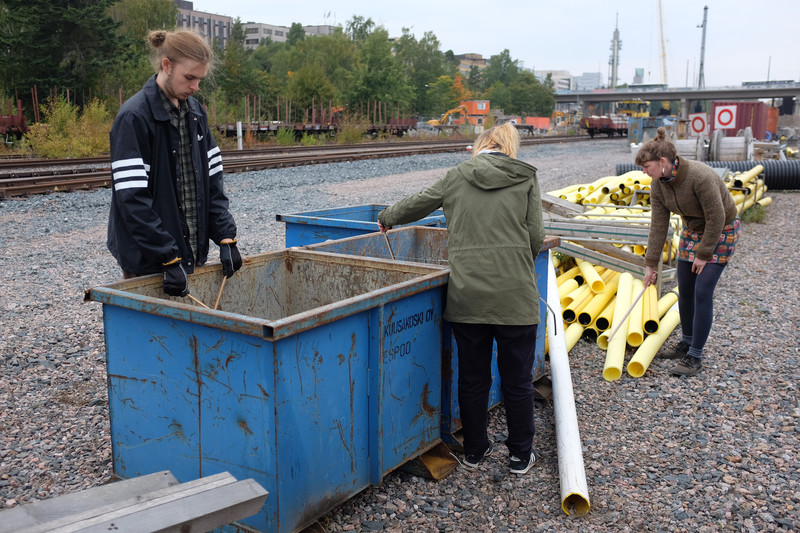 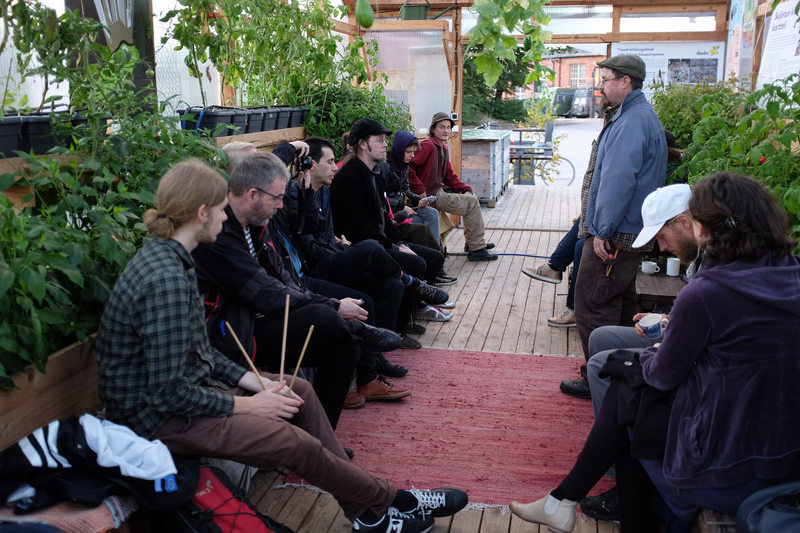 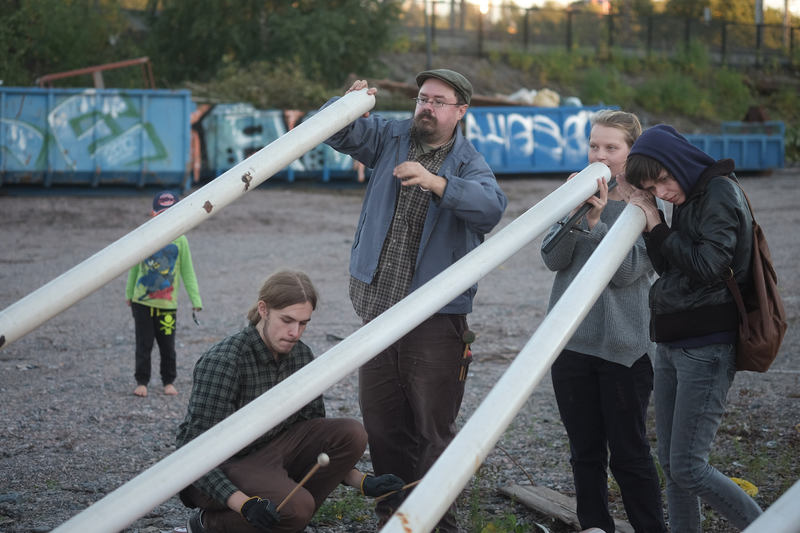 Patrick McGinley (aka murmer) is an American-born sound, performance, and radio artist based in Southern Estonia. At Pixelache 2015, he'll be leading the Echo Surveys for Living Spaces workshop...
Read more >>>