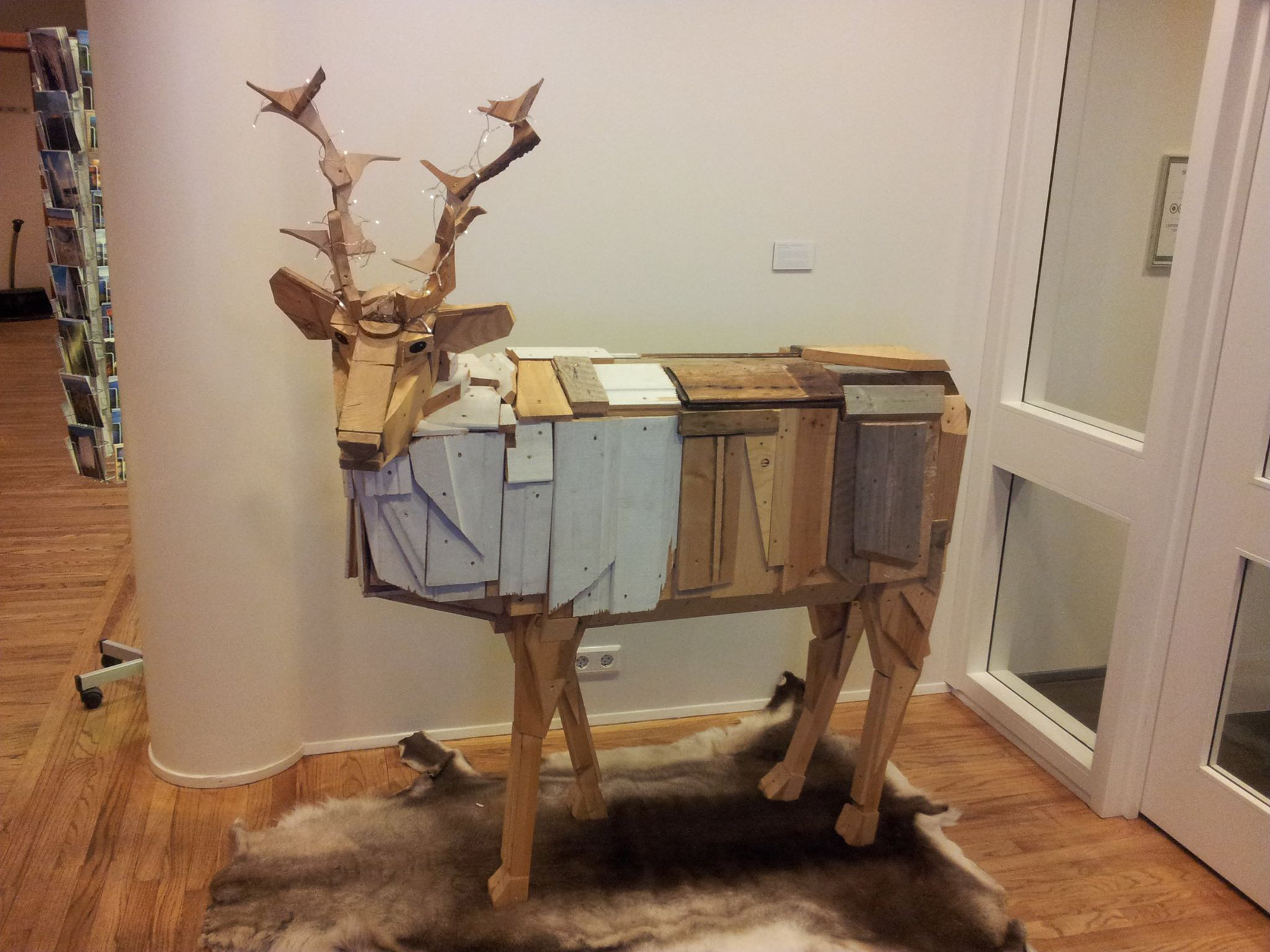 You've probably seen us mention Kruks, the new Finnish association for art and technology, quite a few times already. They chose the RE/F/r.ACE and Inner Voices installations on the Pixelache tram, and have been a key component in the festival plans from the beginning. We talked with Jukka and Markku, two of the principals, to find out more about Kruks and their plans.

Pixelache: A simple question - why did Kruks start? And how did it form, who are the principal actors?

Jukka: The idea came up in a remote artist residency in Seydisfjordur, East-Iceland, in December 2014 and started to take form after returning back to Helsinki. Currently, the principal actors are Jukka Hautamäki, Markku Nousiainen and Tomi Dufva.

Markku: It started from the simple observation that there’s a gap in the Finnish art scene related to media technology-based art. There are many active groups and organisations but not one that focuses on this and gathers together artists from across the whole Finnish scene. 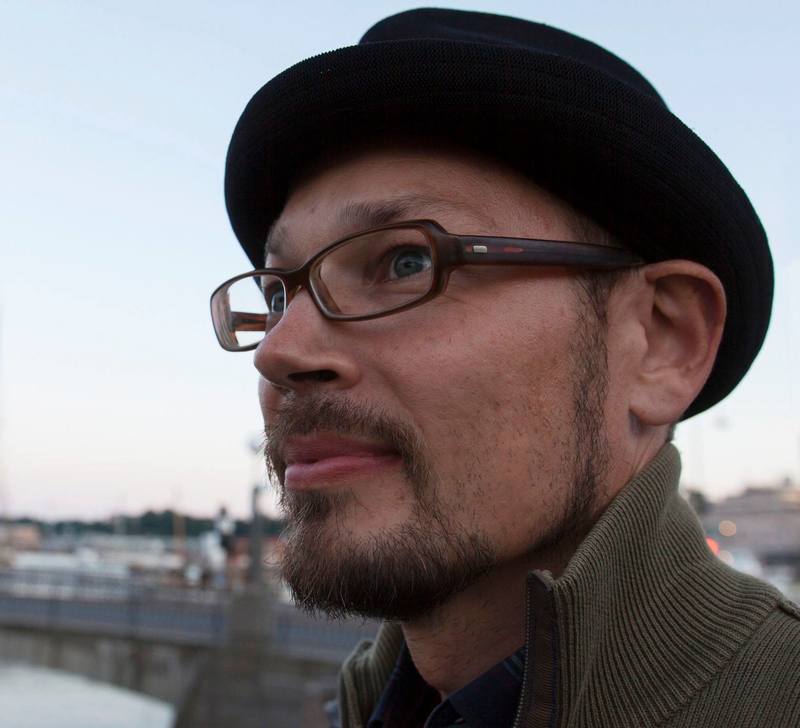 What, in your opinion, is the best thing about the art scene in Finland (with regards to technology-based works, such as you focus on)? What is the worst thing?

Jukka: The best is the diversity with funding institutions and how young artists cross borderlines with different medias. The worst is that the funding system is too much media-orientated (painting, sculpturing, photography etc.), forgetting experimental art-forms, which usually cross over media formats.

Markku: One special characteristic seems to be that there is a well-organised structure of artist associations. This in general is good. But the division of associations goes along rather traditional lines between the media used. This is also a paradox and topic of self-reflection to us who aim to establish another new medium-based art association. In the current system, if your kind of art is not covered by some existing organisation, you probably need to establish one of your own.

What sort of criteria did you use for selecting the works for the Pixelache tram? Do you hope Kruks can do more curating-type work such as this in the future?

Jukka: The curational process was done remotely, online. Doing more curating-type of work is one possible direction, as it is something that is light-weight for the organisation, offering knowledge rather than technical infrastructure.

Markku: They needed to be preferably site-specific (not so easy for the tram, as it means you have to start with a new idea). It was a must that they somehow open up for casual tram travellers and build a relationship with them, even though it's not a usual art context. Finally, they needed to be robust enough to withstand the tram environment.

Your website seeks to represent artists from Finland, but most of your team is based in Helsinki. How do you hope to expand your efforts to the rest of the country?

Jukka: The team is actually not based in Helsinki. It is spread abroad, Turku and Helsinki (Editor's note: My bad!). It is a good starting point for thinking about how to include rest of Finland with Kruks. I come from the north, so I know how it feels like to work there when a big part of the activities is focused on Helsinki. So, yes, that’s what we hope to do as well, keep the whole of Finland on Kruks's map.

Markku: We don't see this group as only Helsinki-based, and try to get people involved from other parts of Finland as well. However, covering many locations in Finland with a small organising team and on a regular basis may not be realistic. For this reason we need to collaborate and are definitely open to that. In Finland, Mediataide-verkosto is already doing a good job in this area and could be the right platform for collaboration. 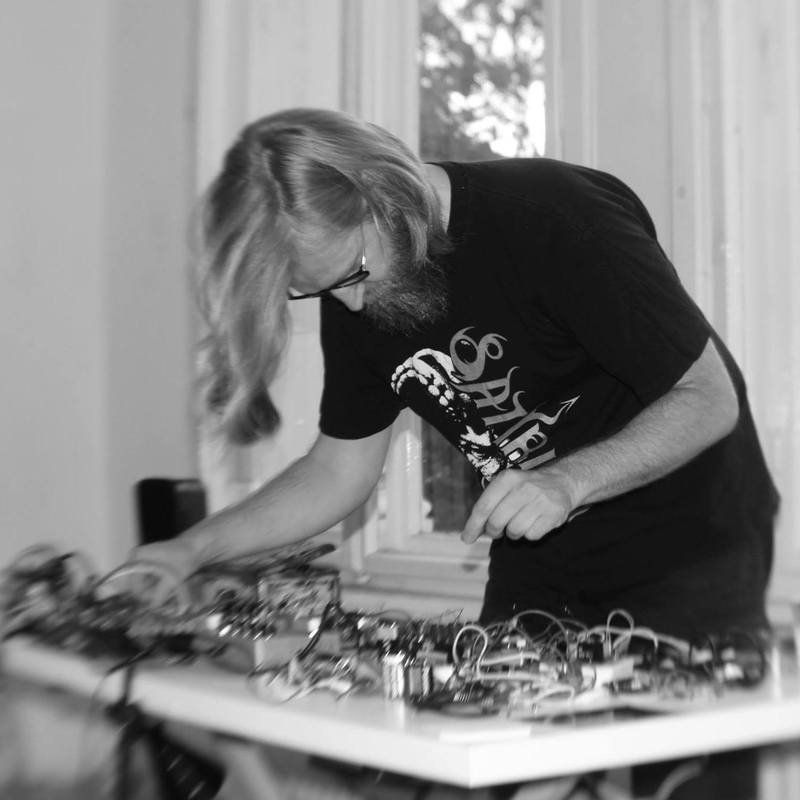 What's the next step for Kruks?

Jukka: Starting the association in November 2015, and planning activities for 2016 on a more concrete level. There are all kind of ideas about what to do next, but the resources for actually realising them are currently limited.

Markku: The next target is to arrange the founding meeting of the association, probably in November. There will be soon more info about that. We encourage all interested people (artists, enthusiasts, hobbiests, researchers, etc. in the art & technology field) to join us. This will not be a closed circle of people but an open forum.

The question everyone gets - what does the term 'living spaces' mean to you?

Jukka: Hacking our living enviroment? A homeless person in a street of New York had made a miniature size house with wheels for him to live in. I loved the idea.

Markku: Joined grassroots activity, anti-nimby attitude, opening up to social innovations. Someone should redefine ‘neighborhood watch’ in a new positive way. There’s currently more hostility in public debates and we need to defend our living environment against that. And I’m not even talking about my current hometown Mexico City, but about Finland.