Kruks, a new association for Finnish and Finland-based artists and makers working in the fields of art and technology, has chosen works to be installed on the 'Festival centre' tram, which will travel a route throughout Helsinki during the festival weekend (25th to 27th September). Visitors can hop on or off the tram freely and the tram will also serve as a info and meeting point for festival-goers. 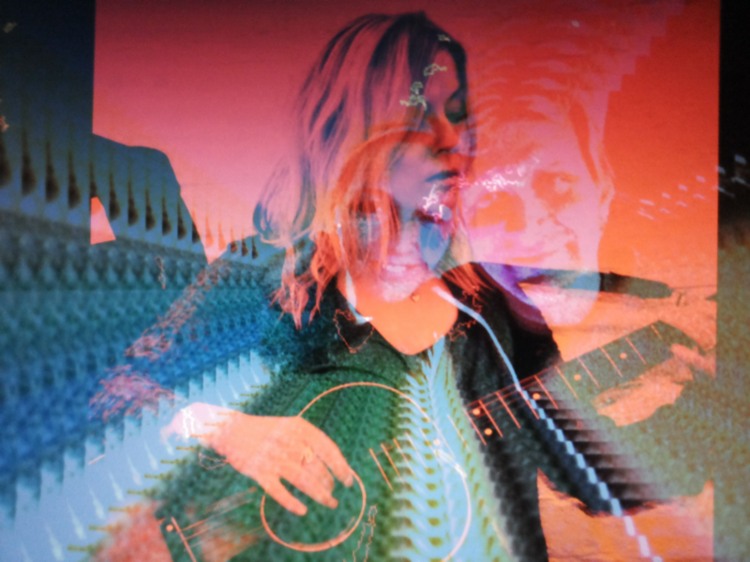 RE/F/r:ACE is a participatory multimodal city event utilising interactive and mobile media on several levels. The project embraces contemporary socio-political themes like the rhythm of urban life and difference through visual and sound design. On a metaphorical level, it deals with concepts related to social glue, the miracle of human bonding through social media.

Visually the core concept of RE/F/r:ACE consists of projections on buildings and localised sound environments in public spaces. The projections are made from citizen’s portraits. The faces belong to people who represent the livelihood of the city’s different ethnic identities, social hierarchies and classes. The human faces shown in the projections are animated and edited in real-time by morphing and layering. In conjunction with the animated still-photographs, the visual flow of the projected image is built up from the use of pre-recorded video clips of the slow movement of the human faces: slashing eye lids, smiling, tipping and turning of the head. Most importantly passers-by in the street are able to send their own or their friends images directly from their mobile phones, instantly affecting the projected images.

The images are simultaneously converted into sound data which feeds into the localised sound projections in the public space. An ambient sound environment is created en situ by recording urban sounds from the local environment during the event. These sounds are synthesised and projected back into the city space to accompany the images. 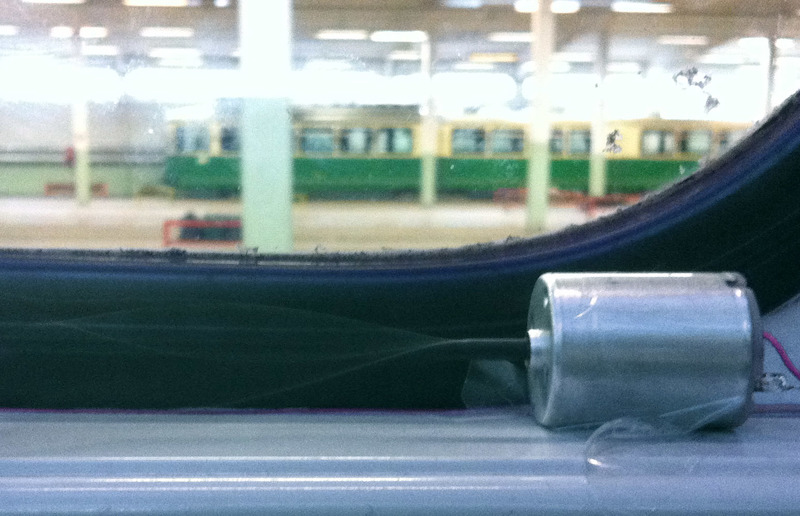 Trams make noise, a kling-klang, a tremor when they approach. You can hear a sweeping tone when they start moving, as an animal waking up. Trams belong to the imagery of the industrial revolution, one of the instruments of a futuristic orchestra.

INNER VOICES is a sound installation and structure for performance created by inserting little kinetic elements inside the tram. Although minimal as agents, the motors move according to their own agenda but also respond to the sound created by the vibration of the tram. The result is a diffused and articulated choreography of small mechanical movements creating a rich soundscape.

Vibrations of the tram’s body are picked by contact microphones and transformed into a soundscape for machines.

Roberto Pugliese (ITA/FI, b. 1980) is a sound and media artist and researcher based in Helsinki. His work consists of compositions, installations and performances and is often concerned with memories, the concept of interface and based on the augmentation of physical media.